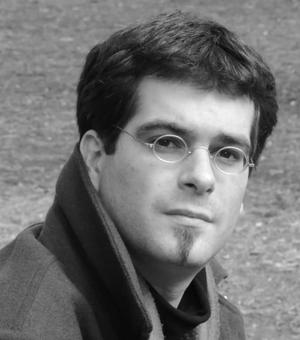 David Catalunya is a post-doctoral researcher at the Oxford Faculty of Music and a member of the ERC-funded project “Music and Late Medieval European Court Cultures” (PI Prof. Karl Kügle). Earlier he has worked at the Institut für Musikforschung of the University of Würzburg, where he completed his doctoral dissertation and also served as an editor of individual volumes of the series Corpus Monodicum (gen. ed. Andreas Haug). He has been an Associate Director of DIAMM (Digital Archive of Medieval Music, Oxford Faculty of Music) and a member of the research board of the Universidad Complutense de Madrid. His publications include substantial articles on topics as diverse as monastic liturgy, the transition from Ars antiqua to Ars nova music theory, medieval perceptions of female singing, the production of polyphonic books in 13th-century Paris, 15th-century keyboard organology, and the discovery of important fragments that re-map the transmission of medieval polyphony in Spain, France and Germany. He is currently completing his book project Music, Space and Ceremony at the Royal Abbey of Las Huelgas in Burgos.